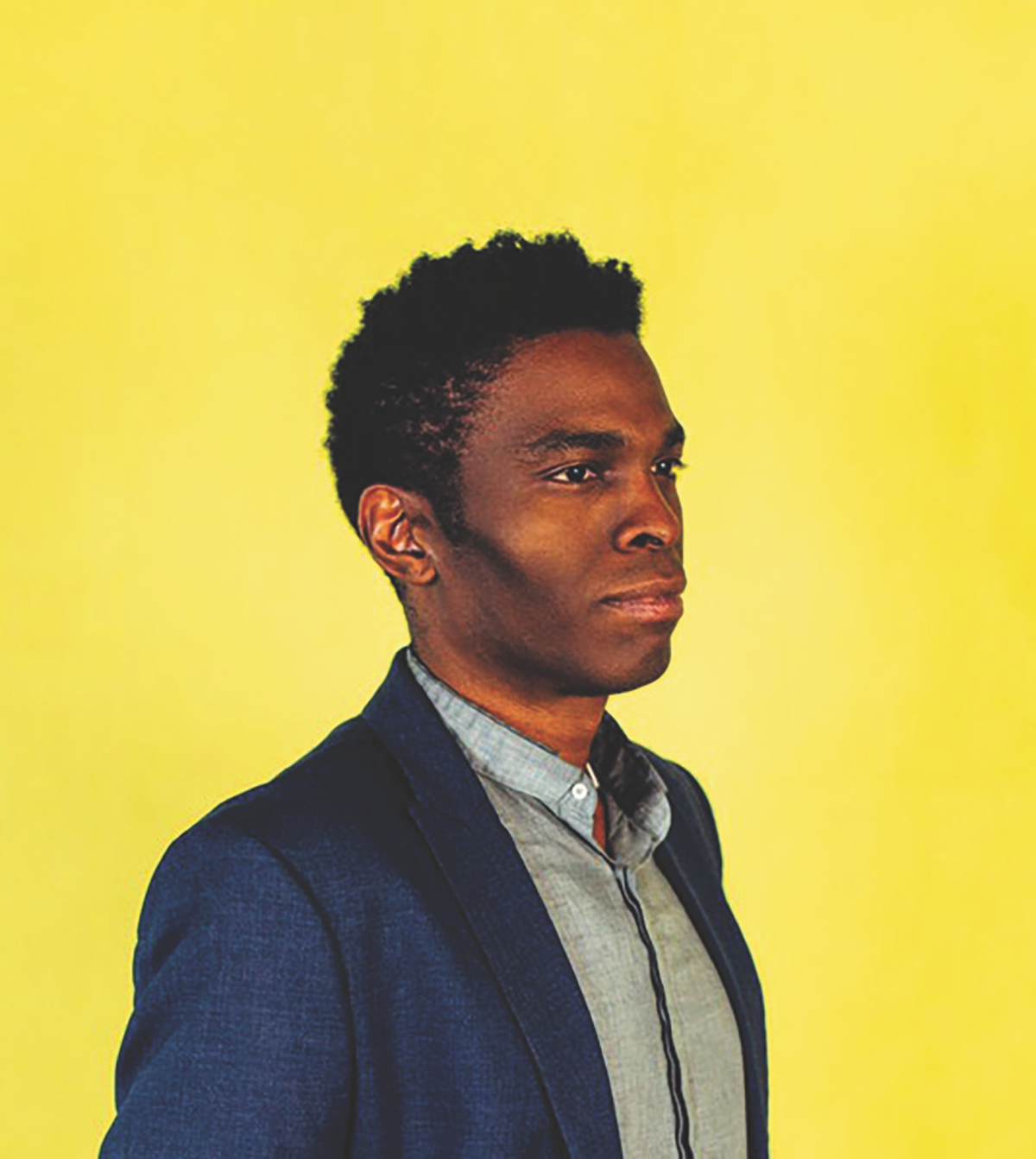 Johnnie Christmas is a #1 New York Times Best Selling graphic novelist. Writer of the Image Comics sci-fi series TARTARUS and CREMA, a haunted romance published by Comixology. He’s currently hard at work on three new middle-grade graphic novels for the HarperAlley imprint of HarperCollins. His book FIREBUG, received a starred review from Publisher’s Weekly and it earned him a Joe Shuster Outstanding Cartoonist nomination. He’s perhaps best known for co-creating the series ANGEL CATBIRD with celebrated writer Margaret Atwood and adapting William Gibson’s lost screenplay for ALIEN 3 into a critically acclaimed graphic novel of the same name. His credits also include co-creating the pre-apocalyptic thriller SHELTERED. A graduate of the Pratt Institute in Brooklyn, NY, earning a BFA in Communication Design/Illustration.

Johnnie makes Vancouver, BC his home.