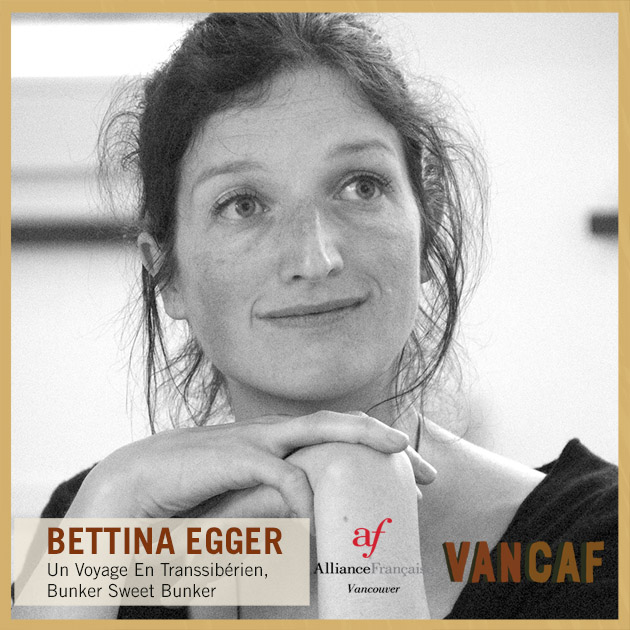 Bettina Egger is a comics writer, illustrator and a researcher. She has studied Fine Arts, Russian and French literature in France and Austria. In 2006 she obtained her master’s degree in Fine Arts at the Université Rennes II (France) with her diploma work on Cartography and Russian Fairy Tales (Cartographier les contes merveilleux russes: narration et carte fictive). In 2018 she obtained her doctoral degree at the Interuniversitarian Research Instititute for Science & Art of University of Salzburg & Mozarteum Salzburg, with a practice-based thesis on Memory in Emmanuel Guibert’s Bande dessinée (Comics und Erinnerung. Oral History im Werk von Emmanuel Guibert). Bettina Egger has lived and worked in France for many years. Up to now, she has published nine comics in French. She has a special interest in non-fiction and documentary forms. Amongst other works, she has published a travelogue on the Transsiberian Railway (Un voyage en Transsibérien, 2015) and an interview with Emmanuel Guibert (Entretien avec Emmanuel Guibert, 2018). Currently, she works as a scholar in the field of Comics Studies and continues to publish comics and children’s books.